Suppose someone gave you a pen

The Power of Beauty 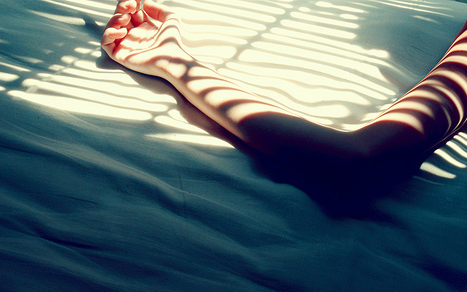 Why do we care so much about how we look? Because it matters. Because beauty is powerful. Because even when we learn to value people mostly for being kind and wise and funny, we are still moved by beauty. No matter how much we argue against it or pretend to be 1)immune, beauty 2)exerts its power over us. There is simply no escape.