DO YOU FEAR THE WIND 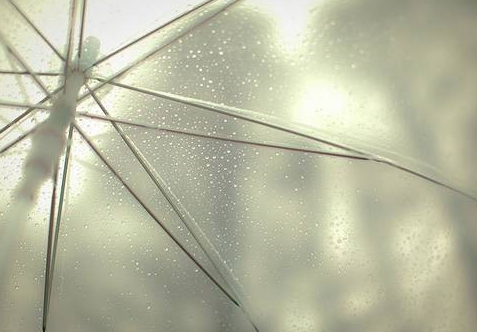 All you remember about your child being eighteen is the day they were born and having all the time in the world.