Adversity is the midwife of genius

Glory is fleeting, but obscurity is forever 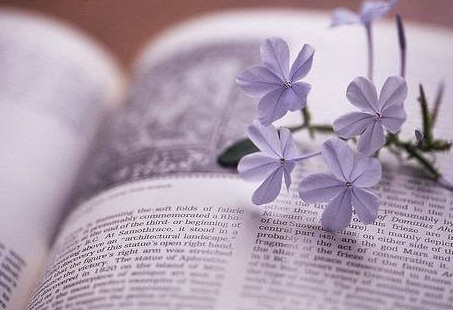 Winners do what losers don't want to do.
胜利者做失败者不愿意做的事！

I like honest men of all colors
Behind every successful man there's a lot u unsuccessful years.

I think success has no rules, but you can learn a lot from failure.

There are no secrets to success. It is the result of preparation, hard work, and learning from failure.

Few things are impossible in themselves; and it is often for want of will, rather than of means, that man fails to succeed.

Genius only means hard-working all one's life.
天才只意味着终身不懈地努力。
I start out by believing the worst
Great works are performed not by strengh, but by perseverance.

I have nothing to offer but blood, boil, tears and sweat.

The man who has made up his mind to win will never say "impossible ".

For man is man and master of his fate.

There is no such thing as a great talent without great will - power.
没有伟大的意志力，便没有雄才大略。
The bullet that will kill me is not yet cast
The good seaman is known in bad weather.

You have to believe in yourself. That's the secret of success.

Where there is life, there is hope.

Better to light one candle than to curse the darkness.